First Annual Meetinf of the French Association of Criollo Breeders 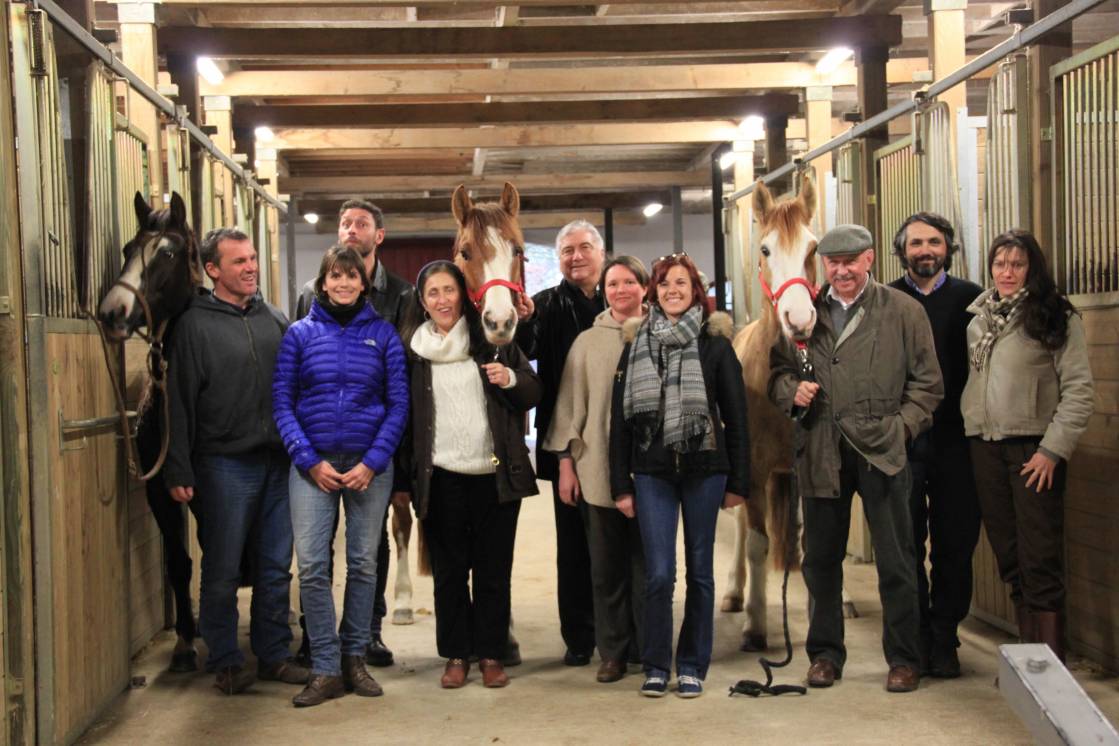 On Friday 4th of March, 2016, the first General Meeting of the French Association of Criollo Breeders (AFECC) happened at the Haras d’Andas, in Montjoi, in the Tran and Garonna (South of France).

This General Meeting represents a new step in the development and promotion of the Criollo breed in France. Several topics were discussed during the meeting, and in particular the issue related to the studbook and the registry of Criollos in France, which id actually fixed by a convention entered into between the SIRE (French Administration of Registries) and the SRA (Argentinian Administration for Registries). It was also decided that the AFECC would have the task to develop communication supports and to organise events in order to promote this amazing horse and to strengthen the links between Criollo lovers.

If you want to be a member of the AFECC, you have to be the owner of at least one purebred Criollo with inscription into the SIRE under the category CRIOLLO.

The AFECC invite you to contact it if you are interested into Criollos and/or if you have a Criollo, even a “criollo” without pedigree…

For more information, please contact: This email address is being protected from spambots. You need JavaScript enabled to view it.
Facebook: « Criollo-AFECC » (https://www.facebook.com/criollo.afecc/ )
To know more on the Criollo: www.criollo-horse.com 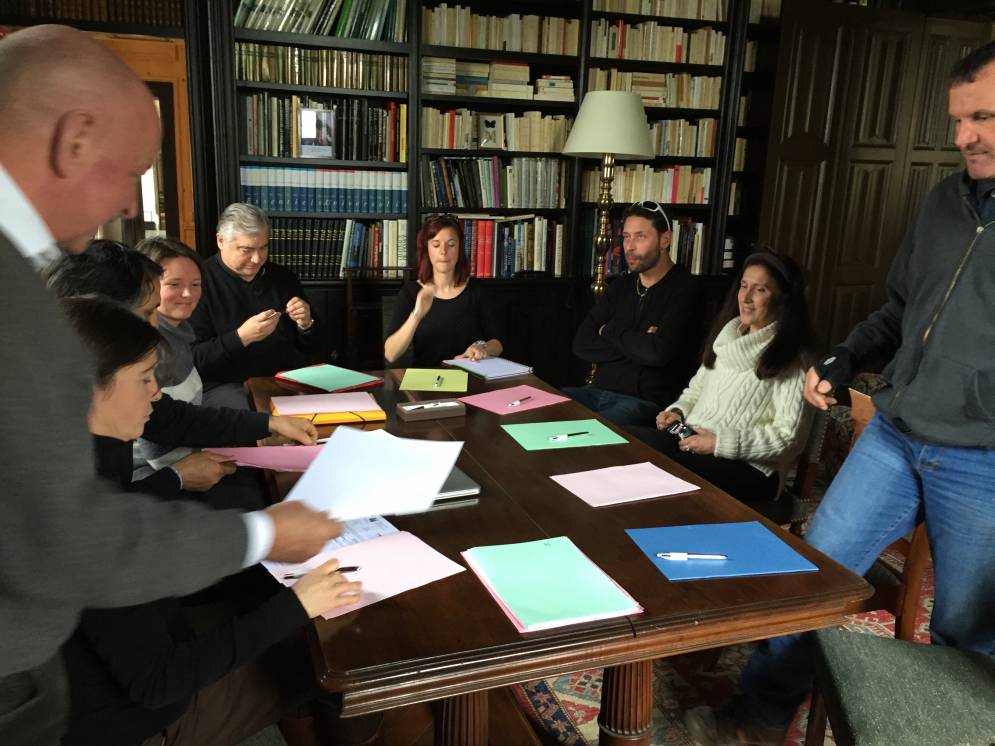